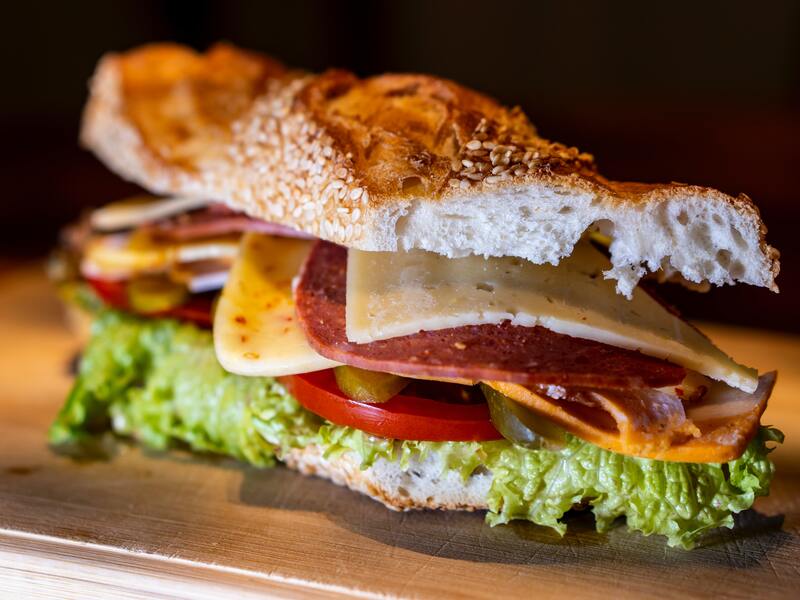 Subway is an American fast-food chain, a leading brand selling fresh and made-to-order sandwiches. It has around 44,000 outlets around the globe. The aim was to serve their customers affordable as well as nutritious meals. Here’s the Subway menu Pakistan with an updated and fresh price list.

However initially, when it was introduced in Pakistan people refused to accept the idea of cold sandwiches but with time they developed the taste for it. Subway offers a lot of flavors on their menu that is specified according to our tastebuds.

So, after talking about the top fast-food brand, next, we want to talk about Subway and its menu in detail. If you are not very good at creating your own sub, this will probably help you a lot.

Once you know what you need in your sandwich, Subway would be your go-to meal even if you are on a diet.

Roaming Pakistan tries to ensure complete accuracy of information displayed on its website. These prices are accurate as of 4th November 2022.

How many Subway outlets are in the world?

If combined McDonald’s and Starbucks outlets in the mentioned three countries, it gets equal to the number of Subway branches. Subway has marked its statement in 111 countries.

Is Subway halal in Pakistan?

Yes, Subway has put its utmost effort into bringing a complete range of Halal meats. Now, being a Muslim you can enjoy fresh and healthy made-to-order subs just the way you like it.

How to order Subway online?

Currently, the online order through the Subway website is not working. But you can place your order through other apps like Foodpanda or Cheetay by simply downloading the application and choosing Subway from the list of restaurants.

Who owns Subway in Pakistan?

Every franchisee of Subway is owned privately. Ali Salman is one of the Franchisee owners of Subway who owns and operates an outlet in Lahore.

How many subways are there in Pakistan?

Subway has a presence is total of 44,000 locations out of 9 are in Pakistan. It’s one of the leading fast-food chains that provide affordable, healthy, and nutritious meals to its customers. Its made-to-order feature attracts the customers mostly.

← Prev: Jazz Super Duper Card Package Next: Karachi is for Pizza Lovers. But Who Has The Best Pizza? →