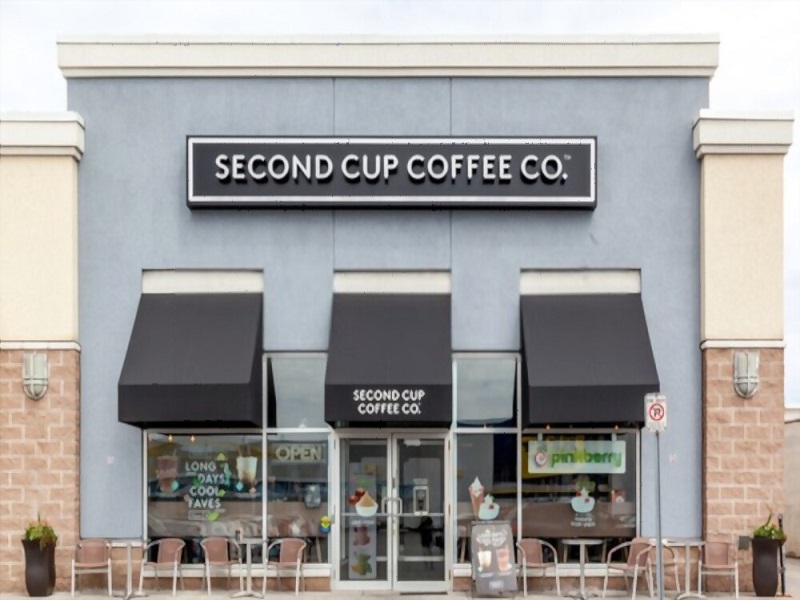 Would you like to gather with friends to drink quality coffee? If so, try Second Cup coffee. You can find almost anything on the Second Cup menu that will satisfy your taste buds. Various food and drinks are available, urging you to arrange a get-together. You will enjoy your experience tremendously due to the beautiful atmosphere.

Second Cup began in 1975 in Toronto, Ontario, Canada. Today, the brand operates more than 500 outlets nationwide. It first entered Pakistan in 2013 and has been expanding rapidly ever since. The luxurious atmosphere and great coffee are why this restaurant is so popular.

The Second Cup menu includes hot and cold beverages, pastries, and snacks. Additionally, they sell pre-packaged food products and drinkware such as mugs and tumblers. Let’s take a closer look at the extensive and impressive Second Cup menu

Roaming Pakistan tries to ensure complete accuracy of information displayed on its website. These prices are accurate as of 4th January 2023. 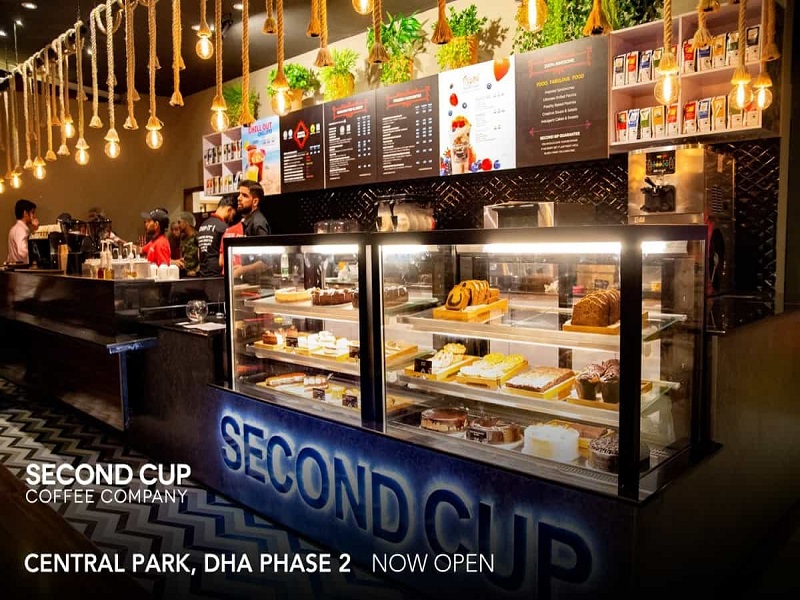 Second Cup Near Me – Locations in Pakistan 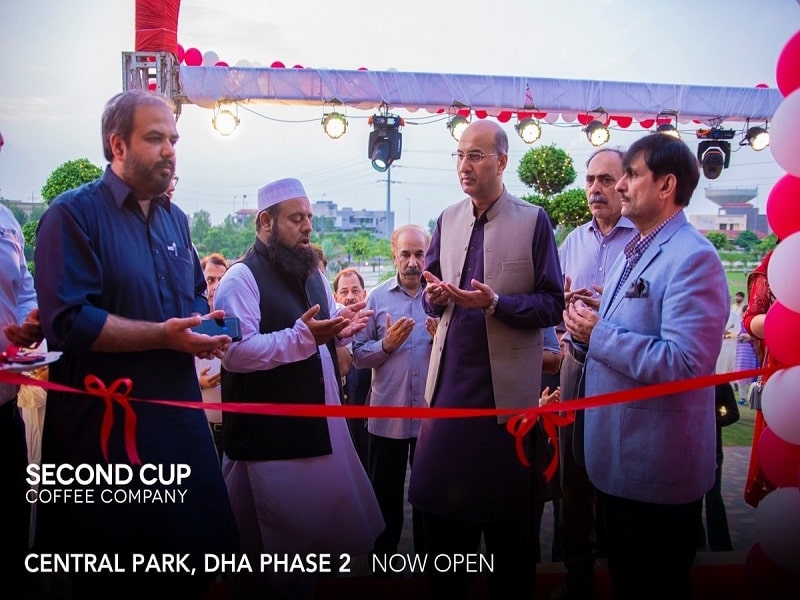 Second Cup Coffee is a globally recognized restaurant with multiple locations in Pakistan. Pakistanis adore the quality and atmosphere, accounting for the company’s rapid growth. It has branches in major cities like Karachi, Faisalabad, Islamabad, and Lahore. 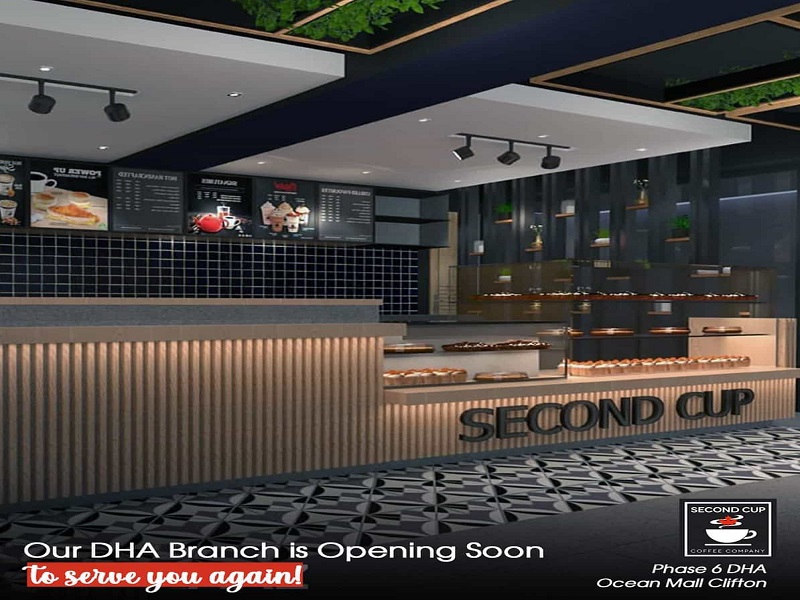 The Karachi branch of the café offers a beautiful atmosphere. It serves the best coffee in town and has the most varied menu and they have unique smoothies flavors. With a passionate staff, Second Cup provides the best customer service. Therefore, it is among Pakistan’s fastest-growing café brands.

Second Cup provides convenient facilities for dine-in and takeaway. Some branches also offer delivery services to bring your coffee to your doorstep. You can order through their app, in addition to foodpanda.

Second Cup serves outstanding coffee in a clean and safe environment. They collaborate with top-tier bakers and food suppliers in the area. The coffee is Rainforest Alliance Certified and organic. Thus, Second Cup Coffee provides a healthy selection of coffee and cuisine.

Is Second Cup only in Canada?

Second Cup began in Canada, but it is currently available in over 30 countries. The headquarter is in Pierrefonds, Quebec, Canada. It opened its first overseas location in Dubai and expanded into Pakistan in 2013. With over 500 outlets worldwide, Second Cup has extensive global distribution.

Tom Culligan and Frank O’Dea founded Second Cup in Canada in 1975. Later, Culligan bought O’Dea’s shares and expanded the firm. In 1988, Culligan sold Second Cup to mmmuffins founder Michael Bregman. Today, it is a subsidiary of Peter Mammas’ Foodtastic Inc. and has 500+ outlets spread over 34 countries.

What Is Second Cup Famous For?

Second Cup coffee boasts high-quality coffee and a beautiful ambiance. The menu can surprise you with its mix of rich flavors and a blend of energy and calm. Second Cup uses coffee blends from around the world. They also have expert chefs using the freshest ingredients to create delicious snacks. There is nothing better than premium and specialty coffee served with the best meal.

Second Cup is a comfortable environment that provides coffee of the highest standards. Customers appreciate the convenience and comfort of their restaurants and home delivery options. You will surely find something to your taste with an extensive coffee and cuisine menu. Take advantage of their incredible service for a drink you won’t forget!

Are you looking to elevate your taste buds by eating everyday food with an exquisite twist? Xander's is the place for...

The subcontinent is home to a wide variety of delectable foods and cuisines. The recipes for these dinners have been...

Are you the ultimate sweet lover but can't figure out which bakery serves the sweetest bites? If so, then you have...